INTERNATIONAL CONFERENCE ON THE CONTEMPORARY ISSUES IN FINANCE, TRADE AND MACROECONOMY

We are honoured to invite you to the International Conference on the Contemporary Issues in Finance, Trade and Macroeconomy (ICOFINT), which will be held at the Hilton Istanbul Kozyatagi Hotel on April 3-4th, 2021, Istanbul/Turkey. The finance-real economy nexus at micro and macro levels continues to garner the attention of professionals and academics alike as the importance of connections between these fields has become increasingly well understood. The recent developments in the international economics and politics, associated trade wars, slowing global growth and risks to financial stability and vulnerabilities of monetary and fiscal authorities are crucial and debatable areas. In addition to these economic and financial issues, the dawn of fourth industrial revolution is breaking and artificial intelligence, blockchain and deep learning are emerging technological with crucial social, economic, political and financial implications.

The International Conference on the Contemporary Issues in Finance, Trade and Macroeconomy (ICOFINT) brings together international scholars and policy-makers to present and discuss research on the frontiers of knowledge in the interconnected fields of Finance, Trade and Macroeconomy. The themes of this year’s conference are Financial Stability, Risks to the Global Growth, Financial Integration, Trade wars and Tensions, 4th Industrial revolution, Innovations, Artificial Intelligence, Blockchain & their implications forbusinesses and society. 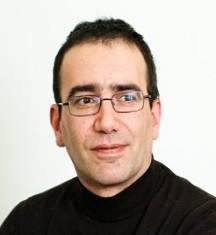 Dr. Sushanta Mallick is a Professor of International Finance at the School of Business and Management, Queen Mary University of London, UK. Also, since January 2015, he has been the Co-editor-in-Chief of ‘Economic Modelling’ – a leading 35-year old scholarly journal published by Elsevier. He holds a PhD in economics from the University of Warwick, UK. Before joining Queen Mary in October 2006, he held positions at the Department of Economics, Loughborough University, UK [2003-2006]; Royal Institute of International Affairs (Chatham House), London, UK [2001-2003]; JPMorgan Chase (previously Chase Manhattan Bank) based in Hong Kong [1999-2001], and Institute for Social and Economic Change (with a year at Indian Statistical Institute), Bangalore, India [1991-1995] where he began his research career followed by a Commonwealth Scholarship to study for a Ph.D. in economics [1995-1998] at the University of Warwick, UK. In addition to publishing a book from his Ph.D. research (Ashgate Publishing, 1999), he has contributed articles to 14 edited volumes along with publishing widely in many international refereed journals. He has published over 90 peer-reviewed journal articles, focused on issues in the areas of international macroeconomics, banking & finance, and innovation & development. He has researched different aspects of international finance and development at both the macro and micro-economic levels. As well as monetary and financial issues, his published research includes issues connected with growth, development, and poverty. He has also carried out a substantial amount of work on various aspects of macroeconomic modelling. His work has been published in journals such as: Journal of Corporate Finance, European Journal of Operational Research, Journal of Economic Behavior & Organization, Kyklos, Economic Inquiry, World Development, Journal of Financial Stability, European Financial Management, Industrial Relations, Physical Review E, Review of Income and Wealth, Journal of International Money and Finance, Economics Letters, Macroeconomic Dynamics, Europhysics Letters (EPL), Journal of the Operational Research Society, Journal of Development Studies, Journal of Macroeconomics, Cambridge Journal of Economics, IMF Staff Papers (now IMF Economic Review), Physica A, and many others. A list of his published research can be found here: http://skmallick.busman.qmul.ac.uk] [Email: s.k.mallick@qmul.ac.uk] 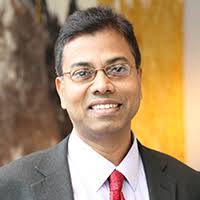 You can apply to the congress by uploading your abstracts to the system after you finish your registration from Registration and Submission System until 1st January, 2021.

TRANSPORTATION:
Hilton Kozyatağı is the Congress Hotel. Hilton Hotel is located in a central location in the Anatolian Side where it is very convenient to reach from both the European Side and the Anatolian Side.

Paper registration fees are only for the attendee who will present the paper. It does not cover all authors in the studies.
The registration fee includes conference materials, coffee breaks, and lunch buffets. 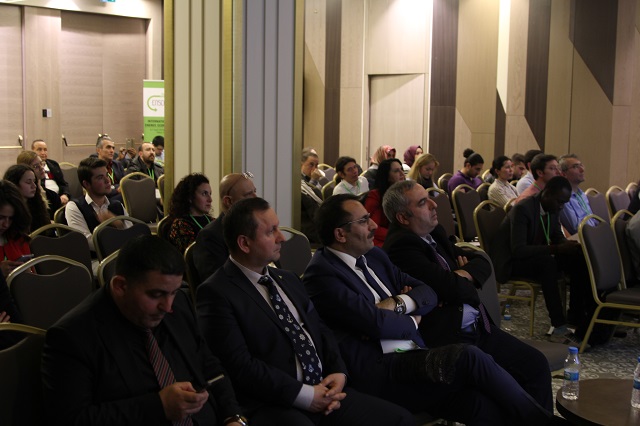